The worst thing ever . . . sometimes isn’t 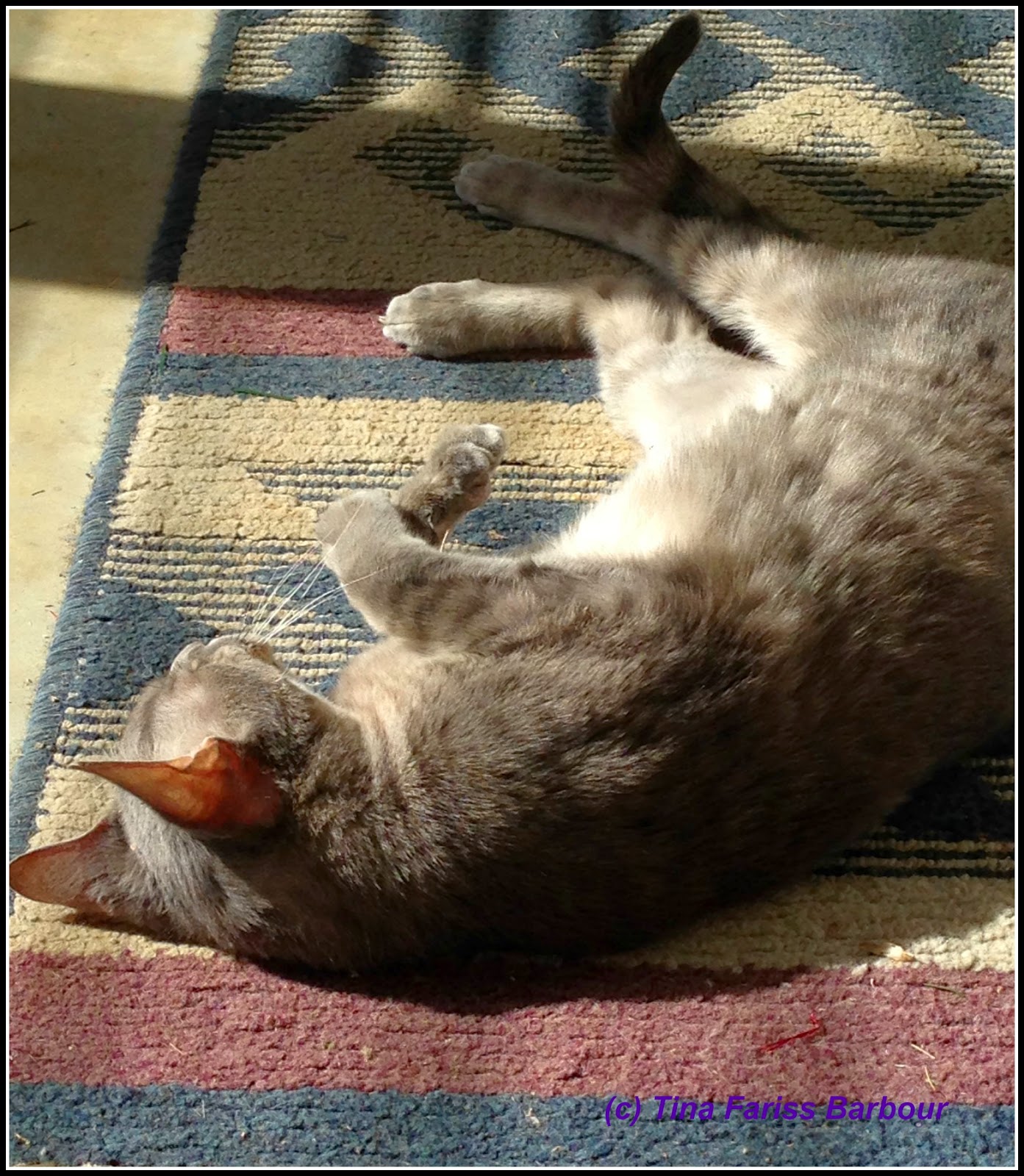 I’ve just about lost all hope for the new job. I am supposed to hear something “in short order,” but who knows when that will be or what I’ll be told?

Anyway, that’s not what I’ll write about today. Instead, I want to write about something that happened last week: one of my worst OCD fears came true.

I go through spells when I read and reread emails or comments that I write before hitting the “send” or “post” buttons. I fear that I will write something completely inappropriate or to the wrong person. So the way to keep that from happening is to check, repeatedly, compulsively.

What would be so bad about writing the wrong thing? I could hurt someone’s feelings. I could insult someone. I could make myself look bad to someone else. I could say something untrue. In my worst-case scenarios, I could suffer horrible embarrassment that would last forever, lose my job, lose a friend, be sued, or end up in jail (I know—sounds way out there, but that’s how OCD works).

So last week I received an email in my work email account from someone whose opinions and words I included in a news article. He wanted to clarify for me something that he had talked about. He didn’t ask me to change anything or do a clarification. I should note that he also complimented the article.

I wanted my editor Mark’s opinion on this, so I forwarded the email to him, told him what I had in my notes, and asked if I should respond in any way.

Did I say I forwarded the email to Mark? Oh, no. I replied to the email that the original man sent me. With the message to Mark.

When I realized what I’d done, which was almost immediately after I hit “send,” I said, “Darn!” The word I said wasn’t really darn, but it had four letters. My co-worker Amy started laughing, saying, “Something must really be wrong if you said that, Tina.”

My other co-worker Matt and I tried to figure out a way to retrieve my email, but it basically can’t be done with the mail servers we have.

After stewing for a few minutes, I decided to just face it head on. I sent the person another email, apologizing for sending him one meant for Mark. I told him I was very sensitive to getting things right in my articles and would discuss it with Mark when he got back to the office Monday.

Fairly quickly, I heard back from this person. And it was not a big deal to him. He further complimented me on being fair and accurate in my portrayal of his viewpoints.

I’m still embarrassed about what I did. I still wish I hadn’t done it. I will probably be extra vigilant for a while before I hit that “send” button, though for all my checking, I still made a mistake. That is a lesson to not let the checking get into the compulsive range.
But the worst that I had imagined didn’t happen. And I have the feeling that if the worst did happen, I would handle it. After all, why would I suddenly stop being able to handle life? I’m far from perfect, but I do successfully handle most things eventually.

Just remember: sometimes what we imagine will be the worst thing ever really isn’t.

Have you ever hit “send” too quickly?

Posted by Tina Fariss Barbour at 12:01 AM