Music from the past 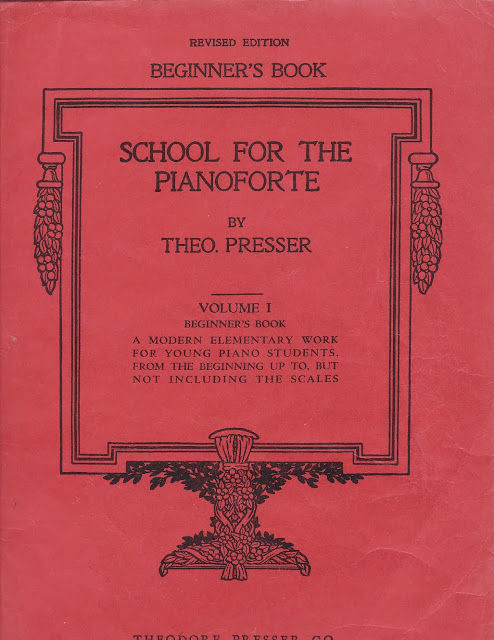 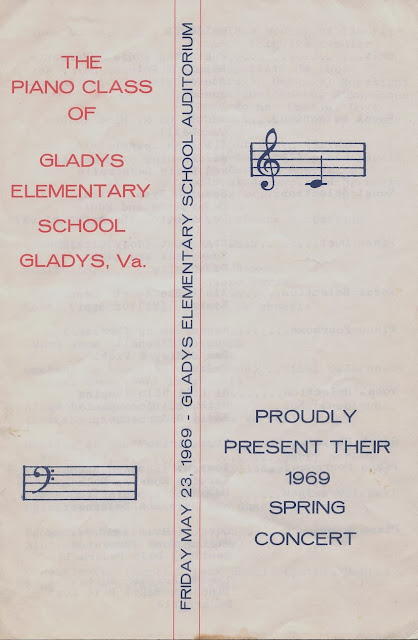 When I was a little girl, I started picking out tunes on our Kurtzmann upright piano. I remember playing “Jesus Loves Me.”
Surprisingly, my mother discouraged my playing. She didn’t want me to play by ear. She wanted me to play by note. She herself could play by ear, but she hadn’t taken lessons long enough to learn a lot and regretted that.
I remember waiting until she went outside to do something like hang out the laundry. I’d run to the piano and plink out a song until she came back in. I thought I was doing this in secret. I found out years later that she, of course, heard me but didn’t say anything.
She talked with a local piano teacher. I was 5 years old, and this teacher usually waited to begin lessons once a child started school. But she said she’d see what I could learn.
So I started lessons. And I kept taking them until I was 12, when I started organ lessons for a year.


A week shy of my sixth birthday, I played in my first recital. I played a song called “Voice of My Heart.” I don’t have that sheet music anymore, but I can still play a little of it by ear.
I did a Google search but couldn’t find the song. I don’t know the composer or anything about it.

Some of the songs the other piano students played that evening in May 1969 were these:

Lovely music from the past. I’m so glad I found a reminder.

Do you play a musical instrument? Which ones?

Posted by Tina Fariss Barbour at 12:05 AM